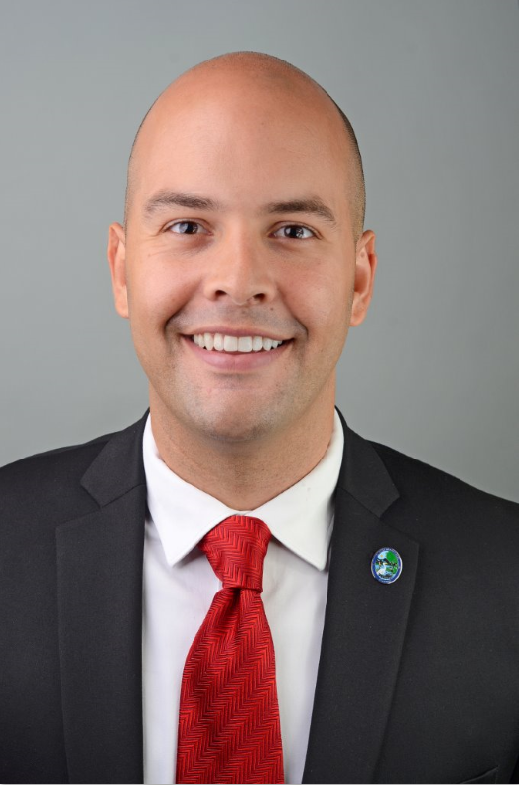 Mayor Manny Cid is a 30-year resident of Miami Lakes. He is the Owner of Mayor’s Café – Miami Lakes and a Guest Lecturer for the Mustangs Civics Academy.

Mayor Cid has an Associates in Arts from Miami Dade College in Political Science and a Bachelors in Arts from St. Thomas University in Organizational Leadership.

During his seven years as a Sr. Legislative Aide in the Florida House of Representatives, he successfully worked on important pieces of legislation- such as the "Carbon Monoxide Safety Law" and a bill which helped Florida International University recruit a new Medical School Faculty.  Additionally, while in the State Capitol, he worked on various appropriations for Miami Lakes residents including funds for the Town of Miami Lakes Bull Run Roadway and Drainage Improvement project.

Elected in 2012 to the Miami Lakes Council and subsequently selected as Vice-Mayor in August 2013. In November 2016, Manny was elected Mayor of the Town of Miami Lakes. In November of 2020, Mayor Cid became the first Mayor in Miami Lakes histoy to win reelction unnoppossed.

He is also a graduate of the Institute for Elected Municipal Officials (IEMO) I, II, III & IV. The educational program is sponsored by the Florida League of Cities and the John Scott Dailey Florida Institute of Government.