Use this form to share this article or news release from the Town of Miami Lakes website with a friend.
Title: Veteran’s Day Parade Grand Marshal Announcement
Share!
Thanks for sharing! Your message has been sent!
Click here to close window.

Miami Lakes, FL - The Town of Miami Lakes is honored to announce Mr. Richard L. Wester as the Grand Marshal for the 41st Annual Miami Lakes Veterans Day Parade who will be posthumously represented by his widow Edna R. Quiros.

Richard L. Wester joined the US Marines on June 10, 1968, and upon completion of basic and advanced training was sent to Vietnam. After his arrival, he was wounded in action and was eventually sent back to the United States for recovery. He was awarded a Purple Heart Medal for his wounds suffered. Due to his injury, and after only one year, five months, and five days of service he was honorably discharged on November 26, 1969.

After recovering from his wounds, and not able to return to serve as a US Marine, he joined the Air Force on February 18, 1971, and was assigned a desk job. After eight years of additional service to our country, Richard was Honorably Discharged on February 17, 1979, due to his disability. His decorations include a Purple Heart, Good Conduct Medal, Vietnam Service Medal with 2 Bronze Stars, Combat Action Ribbon, Vietnam Campaign Medal with Device, and National Defense Service Medal.

Richard was a member of the American Legion for 10 years of continued service, first at Post 180 in Tampa and transferred into our Post 144 in Miami Lakes in 2016, where he continually looked for ways to help other Veterans. He was elected Vice Commander of Post 144 in 2017, and continually helped with recruitment efforts, and contacting members. At the same time, he volunteered at Vitas Health where he spent time visiting and keeping company to fellow Veterans who were not doing well and without family members to look after them. Richard would even buy military service baseball caps to give to them. Richard also served as a Vice-Chair for the Town's Veterans Committee.

Most recently, for last year's Veterans Benefits Fair at the US Coast Guard Air Base in Opa Locka, Richard created an entire database to maintain a list of contacts that would always support the annual event. Started in 2016 with approximately 700 Veterans in a crowded room and it has now become an amazing event, which drew approximately 2,000 Veterans, active-duty members of our military, and their families.

Even though Richard was discharged from the Air Force, he would always call himself "I am a Marine."

The Parade is taking place on Sunday, November 15th, beginning promptly at 10 am-12:00 pm starting at Royal Oaks Park 16500 NW 87th Ave. This patriotic tribute honors our active duty and retired military members for their dedication and service to our country.

If your organization (please register by Friday, November 6, 2020, by 2:00 pm) is interested in participating in the 2020 Veterans Day Parade visit: https://bit.ly/2020VeteransDayParade 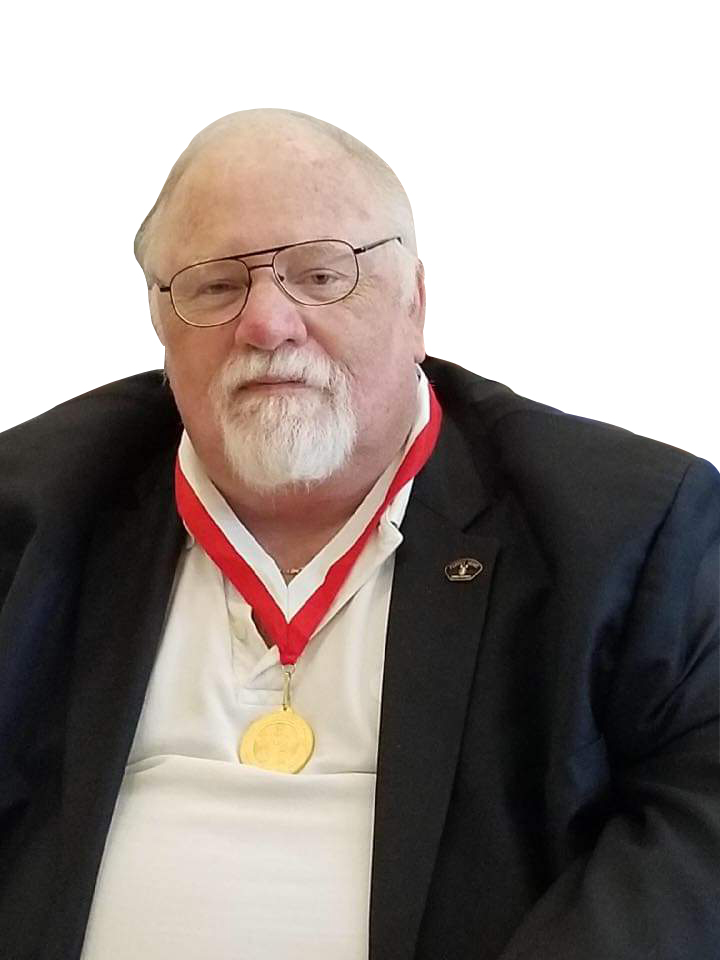