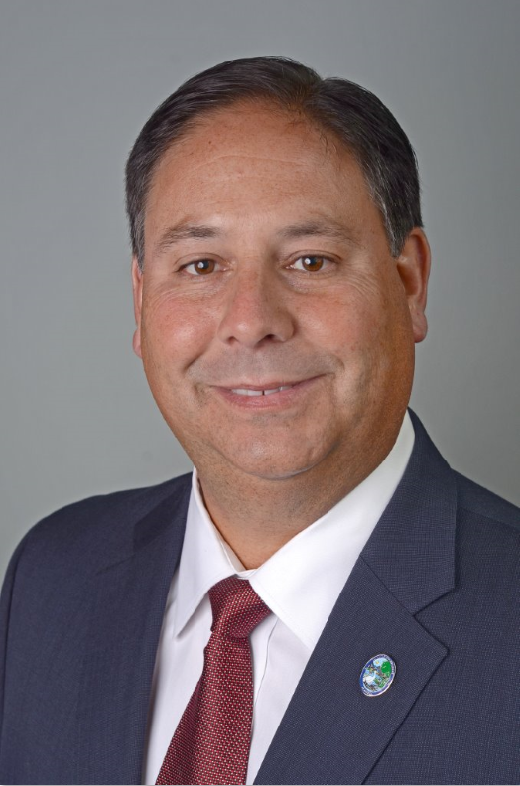 Vice Mayor Nelson Rodriguez has worked as a Firefighter/Paramedic for over 25 years, as well as an Adjunct Instructor for the Institute of Criminal Justice at Miami Dade College. As an advocate for education and children, Councilman Rodriguez served as Chair of the Town’ Education Advisory Board, President of the Miami Lakes K-8 Center PTSA, Coordinator of the Miami Dade PTA Council, and member of several Committee Boards. He also served as President of the Windmill Gate Homeowners Association. Councilman Rodriguez enjoys the small town feeling of Miami Lakes with big city amenities and a thriving economic environment.

Vice Mayor Rodriguez believes Miami Lakes is a wonderful town to raise a family with its top-rated schools, award-winning parks, and small town feel. He and his wife Lisa have been residents of Miami Lakes since 1992 and have three children; Brian, Marc, and Megan.