Edward “Eddy” Pidermann was appointed to the position of Town Manager on February 2nd, 2019. Pidermann, a resident of the Town of Miami Lakes, filled the vacancy created with the retirement of Mr. Alex Rey in March 2019.

"I am humbled by the confidence that the Council showed in me and I am looking forward to working with the Town resident's and Council to continue moving "our" Town in the right direction," said Pidermann.

“Mr. Ed Pidermann becomes the first manager in Miami Lakes’ history to actually live in our Town, said Mayor Manny Cid. “All three charter members are currently Miami Lakers: Manager, Attorney, and Clerk. Let us all come together and wish him well as his success is tied to our Town’s success,” he concluded.

Pidermann was born and raised in South Florida and is the son of Cuban immigrants. He began his 30-year professional career with the City of Miami Fire-Rescue Department in 1985, retiring in March 2016. During his time with the City of Miami, he held the positions of Firefighter/Paramedic, Driver-Engineer, Fire Lieutenant, Public Information Officer, citywide Emergency Management Coordinator, Fire Captain, Training Coordinator, Chief Fire Officer, Chief of EMS, District Chief, Battalion Chief, Assistant Fire Chief overseeing Communications and finally Deputy Fire Chief of Operations, where he oversaw the Divisions of Emergency Response, Training, Fire Prevention and Communications. In 1992, following Hurricane Andrew, Pidermann served on the City of Miami Hurricane Andrew Recovery Task Force. He also served as President of the Miami Association of Fire Fighters – I.A.F.F. - Local 587 from 2001-2006.  Mr. Pidermann received Chief Fire Officer (CFO) Credentialing by the Center for Public Safety Excellence in 2018.

Pidermann holds a Master of Public Administration, Bachelor of Arts in Accounting, Associates of Science degrees in both Emergency Medical Services and Fire Science Technology. He is also State of Florida certified as a Fire Safety Inspector, Fire Instructor, Fire Officer 1 and Live Fire Training Instructor.

Together with his wife Martha (married in 1984), they have resided in the Town of Miami Lakes since 1992. They raised their 3 adult children (Michelle, Eddy Jr, & Jennifer) in Miami Lakes, participated and coached in multiple community activities, like the Optimist sports programs. Pidermann was also a member of the initial Town Charter committee in 2000, helping to draft our Town’s first charter. He also served on the Town’s Youth Activities Task Force. 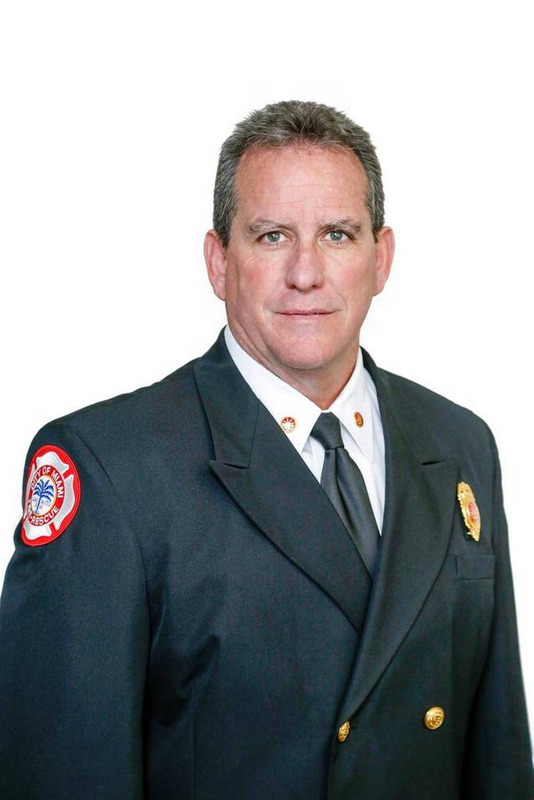