Use this form to share this article or news release from the Town of Miami Lakes website with a friend.
Title: MCH Celebrates Grand Opening of Miami Lakes Location
Share!
Thanks for sharing! Your message has been sent!
Click here to close window.

"This beautiful facility adds to the economic growth of our community, and offers our residents world-class pediatric care in our own backyard," said Mayor Mestre. 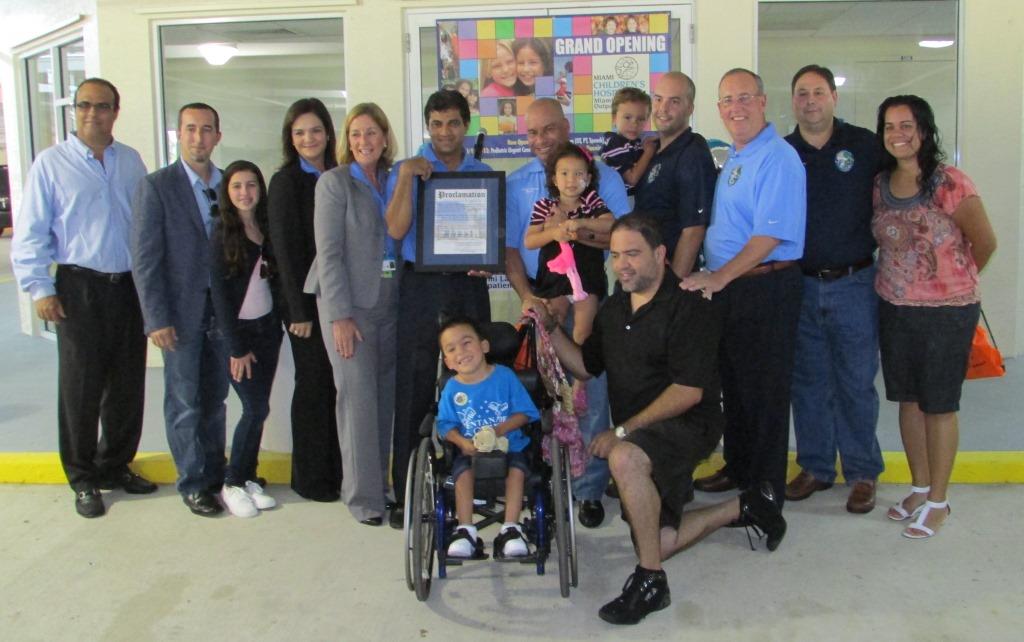