About Us
QUICK LINKS
History
Home

When it incorporated in December 2000, the Town of Miami Lakes became the 31st municipality in Miami-Dade County. Known as one of the youngest cities in the County, Miami Lakes is home to approximately 30,000 residents and more than 1,700 businesses.

The Master Plan began over 50 years ago, when the Graham family began development of what was their dairy farm. Unlike many cities and towns created during the early 1960s, the Grahams decided to create a master plan for the city that would allow for decades of growth, construction, and changing market conditions. Lester Collins, former Dean of the Harvard School of Architecture, was enlisted to create a Master Plan for the area that would become the center of Miami Lakes. Collins laid the foundation for an integrated community, including residential, commercial, industrial and mixed uses. 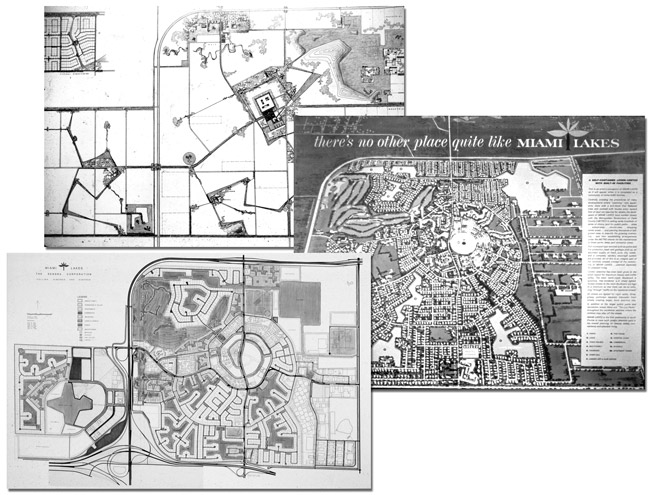 Collins' original concept for the town continues to be incorporated into new planning and development, and has been recognized by national and local media as one of the best examples of community master planning in the nation. The precise planning and development of the original 3,000 acres of land led to a vibrant and beautiful city with parks, 23 lakes, tree-lined streets, and a hometown atmosphere. Urban planners nationwide have consistently praised the Miami Lakes Master Plan for its winding streets, lush landscaping, generous parks, peaceful cul-de-sacs, and controlled mixed use and exclusive business parks.

As the Town of Miami Lakes looks to the future, it will continue to strive for innovation while remaining true to its original founders' vision of providing the highest quality of life for its residents and visitors.